Casting – How many actors should you see?

Casting is one of the most important directorial duties. 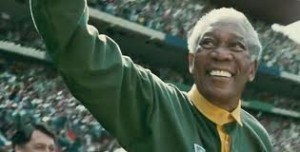 destroy the film. When we teach casting at the 4 Month Film School, I notice that nearly all my students get the importance of finding the best actors. They also get that it is actually an easy fun process.

Why do so many film makers ignore a proper casting process? Here are some of the reasons why.

How does one organize a casting?

Advertise the Casting on such websites as Star Now and AT2. It takes the course group 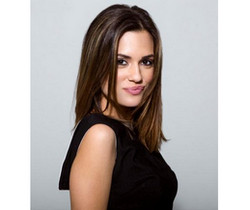 90 minutes to set up and write a Casting Call for Star Now. On average the short film will attract a 100 applications from actors. Learn how to do this on our 4 Month Film School.

Hire a Casting Space. In the Four Month Film School, we utilize the Course Venue at Screen Australia Studios. It is so important to have a really professional look. Take time and find a great space for your casting. This will engender confidence in the actor.

Send out the scenes to the actors that apply. The actors who are really keen will prepare the scene and probably dress in a costume suited to the part. This is the best way to find the best actors.

Make sure you film all the actors who test for the film. It is a screen test and you will need to play back your castings after the event to make decisions on the short list.

Audition them and test them at the Casting and Screen Test. With actors that you like at the casting, make sure you test them and direct them. Workshop a take or two to see how the actor works with you and reacts to direction.

Make a short list.  Gather your production core group and watch the screen tests. From 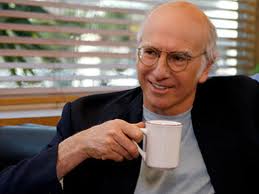 Have call backs if needed. Call backs are necessary for the bigger projects where you want to make sure. If you feel you need a call back casting, organize it.

Choose your actors and offer the role. This is one of the best parts. Surprisingly the best actors just flow to the part. In the 4 Month Film School, 90% of the students will easily agree on the actor choices.

The final question concerning casting.  How many actors should you see? You only stop casting when:

Only at this point you should complete casting and move on to rehearsals. Casting is one of the fun parts of preproduction and the preparation of your film. When you cast well, the film quality will dramatically increase.

You can learn how to cast the correct way on the 4 Month Film School. 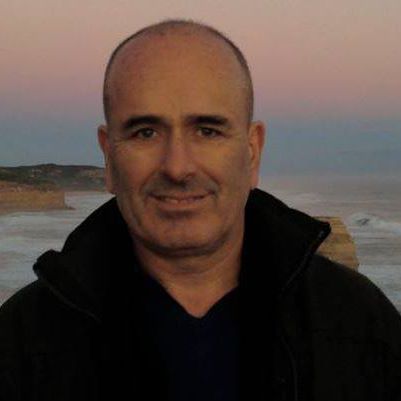 Colm has recently completed his most recent film Tabernacle 101, slated for release in late 2019

How successful was the Cannes Virtual Film Market 2020? 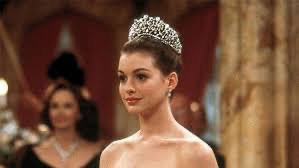 Is the Virtual Cannes Film Market changing the Film industry for ever? 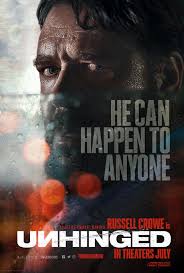 Russell Crowes New Movie “Unhinged” releases in early July as Cinemas reopen. Why this is lucky .