Today’s post is about making your Film Happen anytime you want. What is the mental state you need to see a film from story creation to the shoot and on through post production . Finally, finding your audience is a key component for any successful filmmaker today. 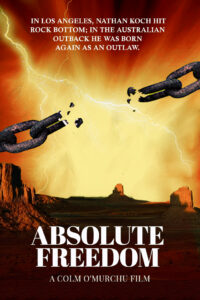 As I have run filmmaking courses for 20 years now, I have totally worked out who will make films once the film course completes.  On our 4 Month Filmmaking Courses, we always make a 10 minute film. We always say that our we teach filmmaking by actually making a film on our film course. You can see examples on this page.  The 4 Month Filmmaking Course helps virtual beginners or emerging filmmakers make a film now.  But how do you make your film happen now?

Here are the key components that help get your Film Made.

It is never about the money.
It is about the deadline and making  a shoot happen. Once you learn this you will always make your films happen when you want to make them.

Colm O’Murchu is a successful Indie Filmmaker and Director of three successfully released feature films and one documentary.

He has run Australian Film Base since 1997 and helped filmmakers produce hundreds of short films made on his filmmaking courses.
He has spoken at Indie Film Seminars all over the world. His most recent film Tabernacle 101 has been released worldwide in 2019 and will be released in Australia in late 2020. He is currently in development on his next feature film Absolute Freedom See more here 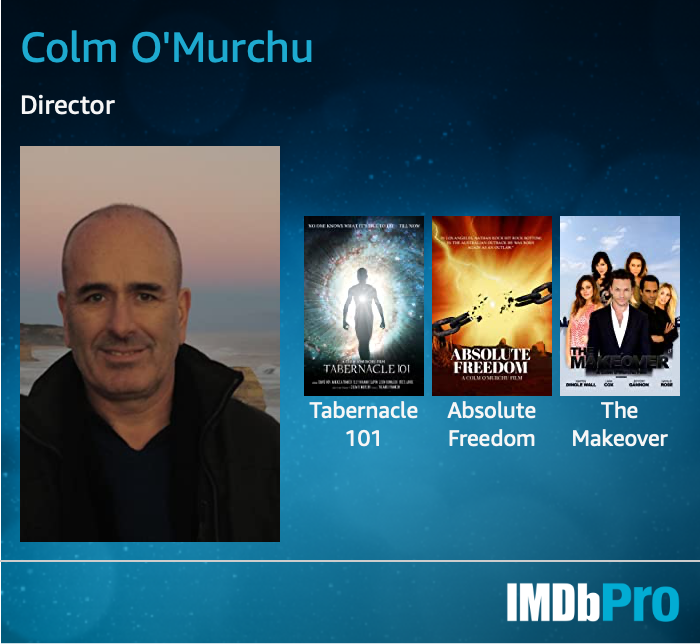 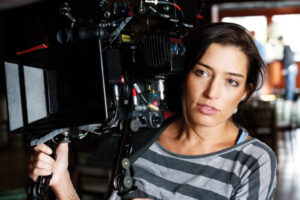 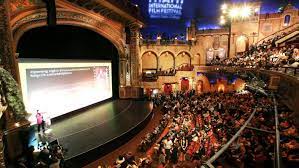 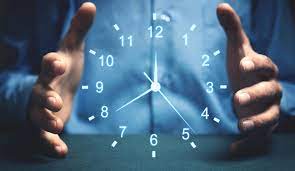