Films Made by Colm O'Murchu 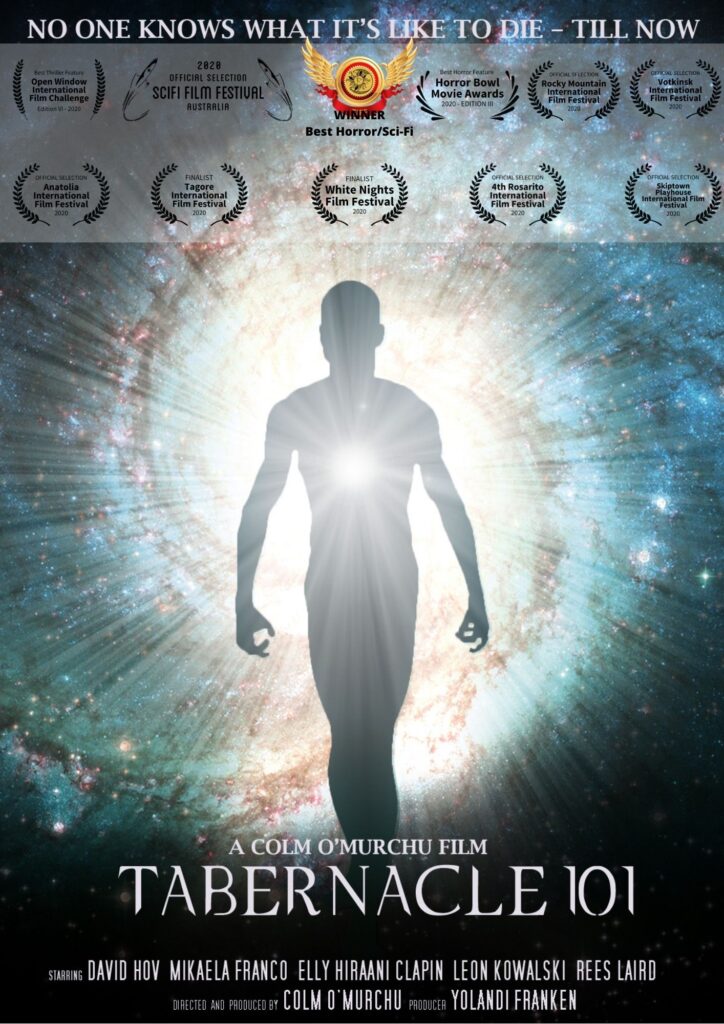 SYNOPSIS:  The film could be described as “Flatliners meets Ghost”

Tabernacle 101 is a film about an atheist who sets out to disprove the afterlife. He runs a blog called “skeptics-bust.com“.  With the help of his scientist girlfriend they manage to successfully perform an experiment in which he dies via lethal injection. After one hour of death, he is resurrected and can now reveal what happens when you die.

But he was wrong, there is indeed life after death and through his experiment, Frank opens a portal to satanic forces.  It is now up to him to fix the problem and restore earth to its original state. He seeks the help of his arch-enemy, Meredith Palin, one of Australia’s most famous witches.  Together they fight to destroy the satanic forces. Can they succeed? 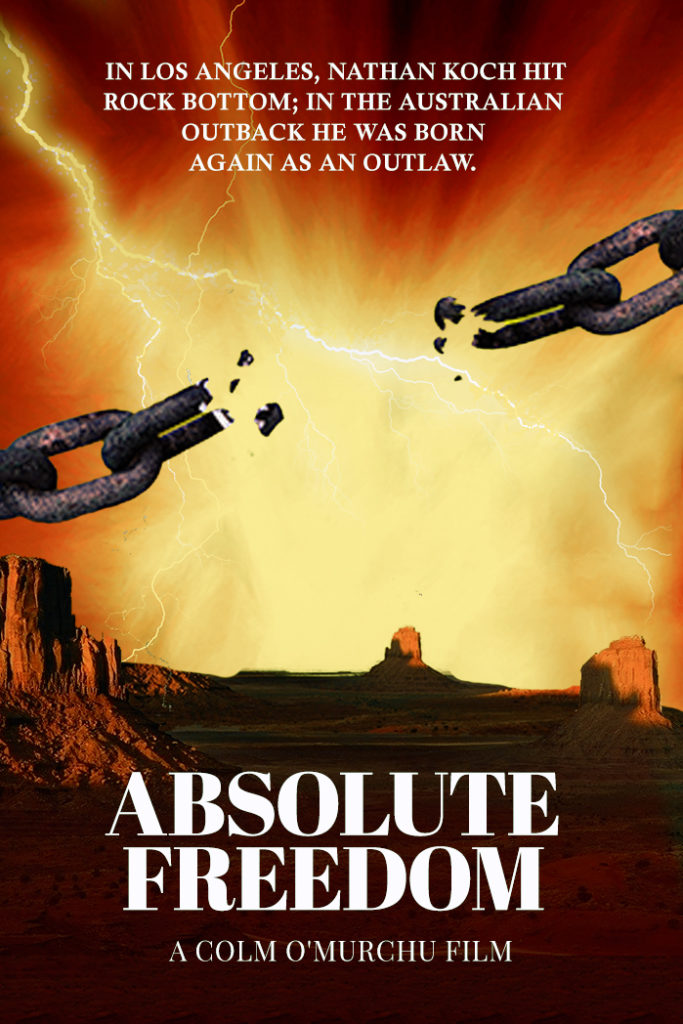 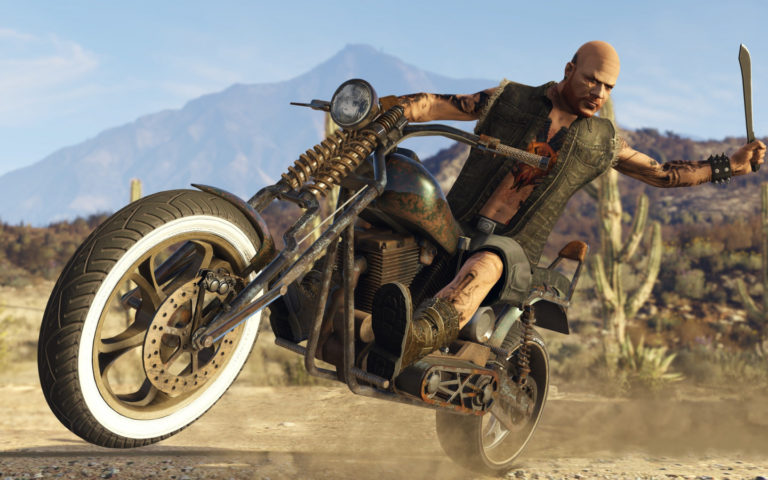 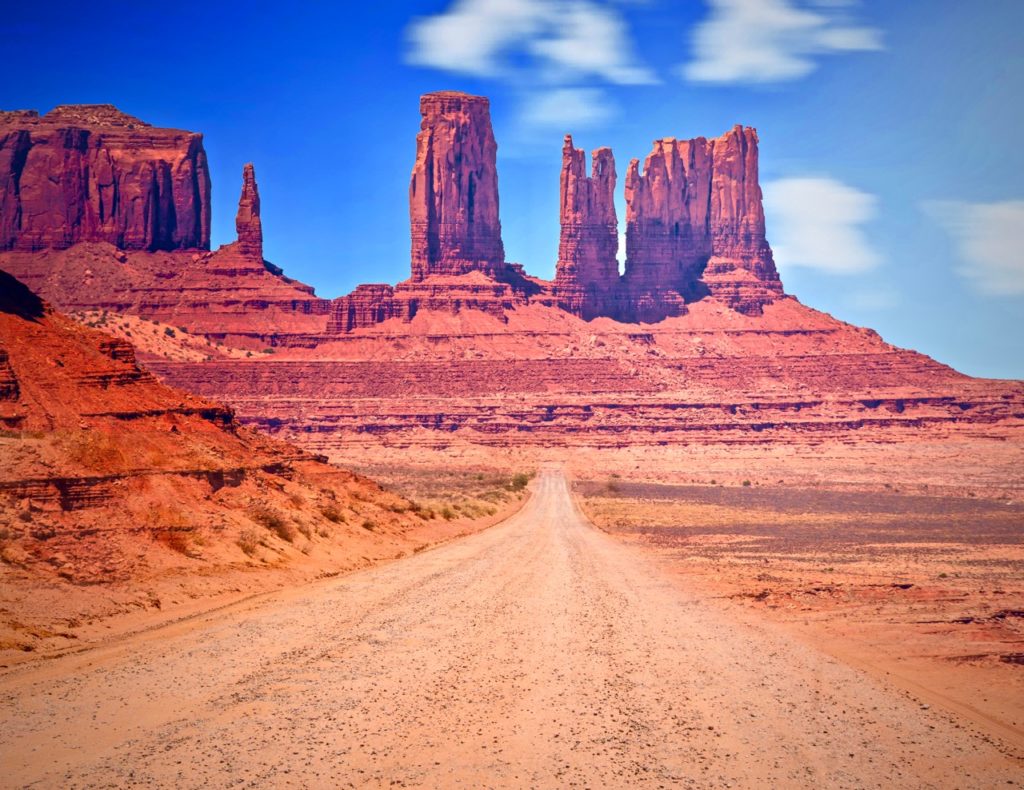 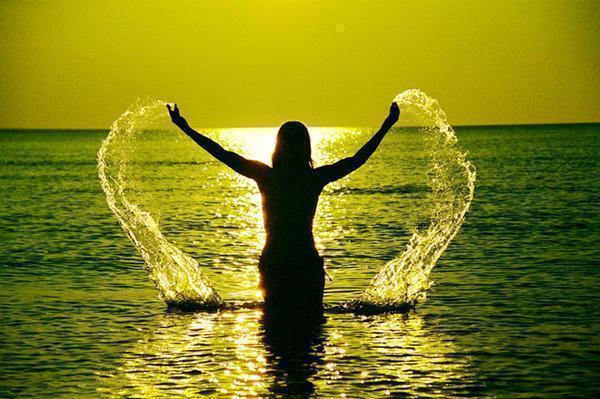 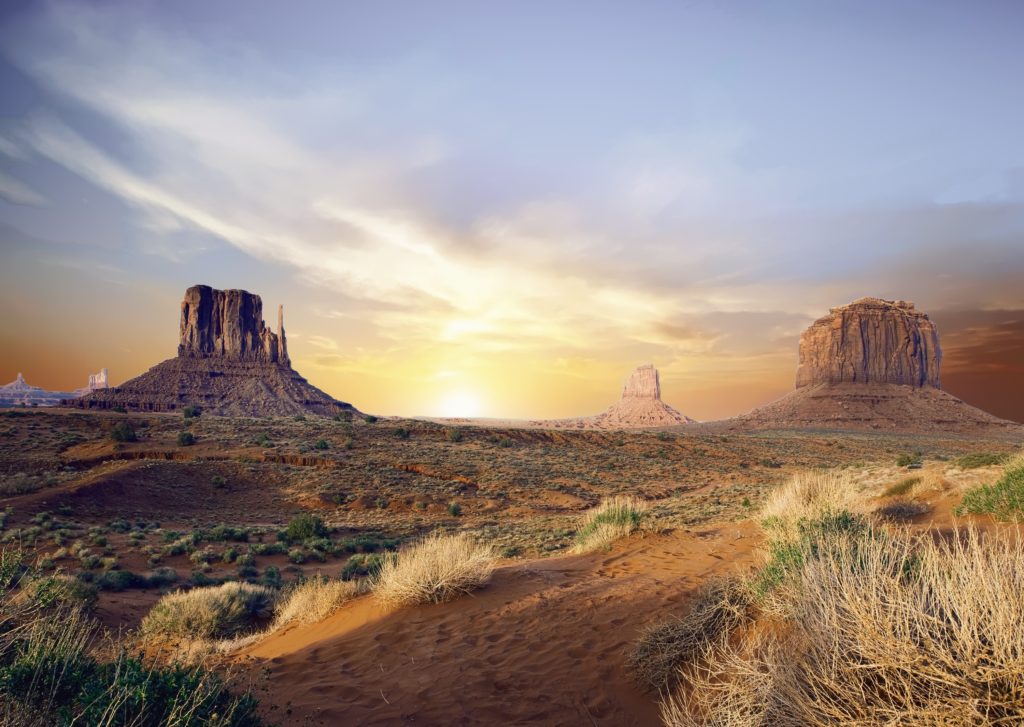 After faking his death and changing his ID, Nathan disappears. He is now called Christian Taylor and he moves from Los Angeles to Australia with a new agenda. Angry with his former church, he recreates a totally new life.

He decides to live a hedonistic lifestyle and live for the moment. He meets a young zany hitchhiker, Tara Wheatley, in the Australian Outback and is totally changed from a stiﬀ Conservative to a care free renegade.. Inspired by Tara, he transforms himself totally and into a reckless outlaw of the Australian Outback.

After robbing the worlds largest Opal from opal mine magnate, Len Hancock, Tara and Christian are chased by police and an aggrieved criminal bikie gang, the outback avengers.

That is how it seems. Who really is Tara Wheatly. Why has she super powers that are unexplainable. Why does the CIA based at Pine Gap Tracking station suddenly take an interest and who really are the Outback Avengers.

What seems like the truth is suddenly stripped bare and as layer upon layer of deceit is uncovered, Christian ﬁnds himself at the centre of an International terrorist threat that will change the world for ever.

The truly eventful climax will blow every audience expectation into ash. Absolute Freedom is an action adventure turbo charged ride that revels in its unpredictable journey.

If interested in being involved with Absolute Freedom
Please email at business@internationalfilmbase.com 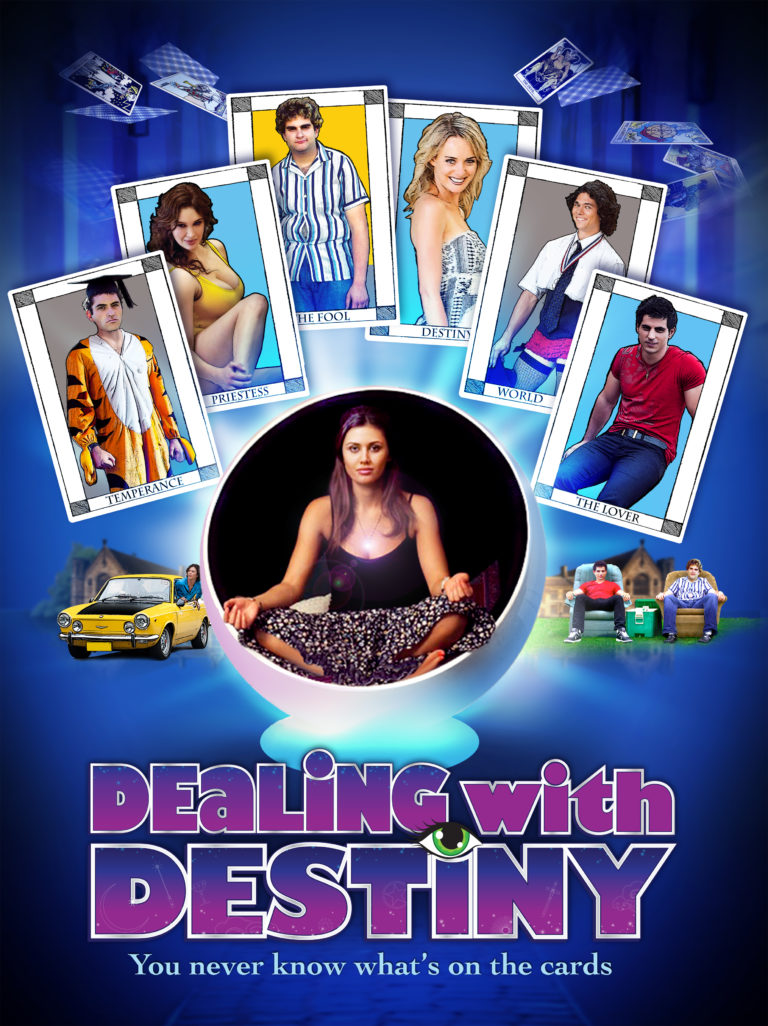 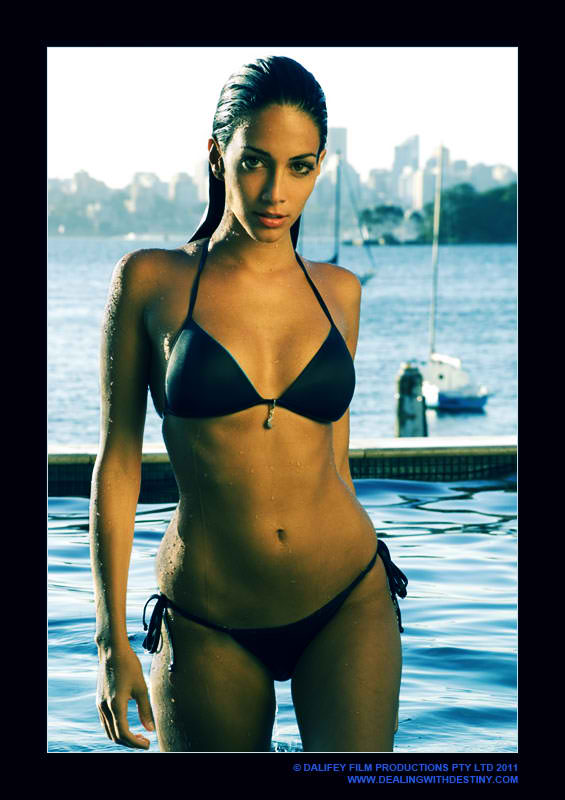 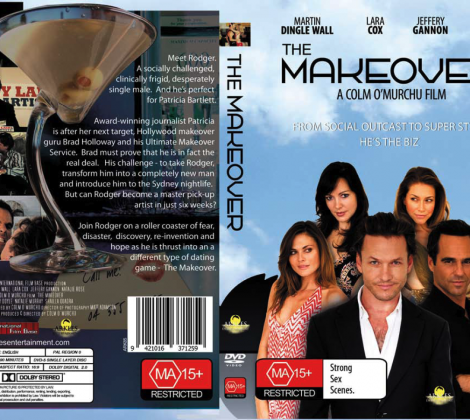 The Makeover is a modern day “My Fair Lady”. The Running time is a 100 minutes. The feature film staring Lara Cox and Martin Dingle-Wall.  He is now co staring with Antonio Banderas in a new Hollywood movie called Salty currently in postproduction.

The Makeover won Best Comedy Drama at the New York Downtown Film Festival. The film was also sold to Pay TV in Europe and on Pay Per view everywhere in the USA.

The Makeover has come a viral success on the internet with over 3 million views online and watched thousands of times per day all over the world.

Released on DVD with Blockbuster  everywhere in Australia and New Zealand in 2010 and on Quickflix (Australian Netflix)  April 2011.

Colm O’Murchu is a successful Indie Filmmaker and Director of three world wide successfully released feature films and one documentary. He created and runs Australian Film Base since 2004 and helped filmmakers produce hundreds of short films, made on the 4 Month filmmaking courses.

He also owns and runs the worldwide Blog /Podcast Indie Filmmaking Passion that helps other filmmakers make and create their own films and get them seen by a worldwide audience. He has spoken at Indie Film Seminars all over the world and created online film courses availalble here https://colmomurchu.com/online-film-courses/

His most recent film Tabernacle 101 has been released worldwide in 2019 and will be released in Australia in late 2020 premiering at the Sci Fi Film Festival. He is currently in development on his next feature film Absolute Freedom, an action adventure film set in the outback. He lives in the Blue Mountains NSW Australia and loves the outdoors and the mountains.